Singapore on a Budget

Disclaimer: I'm not really the authority on anything travel-related, but I do know that I am a cheapskate, so doing things on a budget is really how I roll. I hope you find this blog post somehow useful though!

I went to Singapore last January and it was an eventful six days full of the best memories! It was also a feat for my savings but it was very much worth it. Next time, I think that I can budget my money more wisely. I'm really excited to come back, maybe next year for Laneway or whenever the next concert is! Here's a blog post dedicated to going to SG on a budget which I think my future self will need. 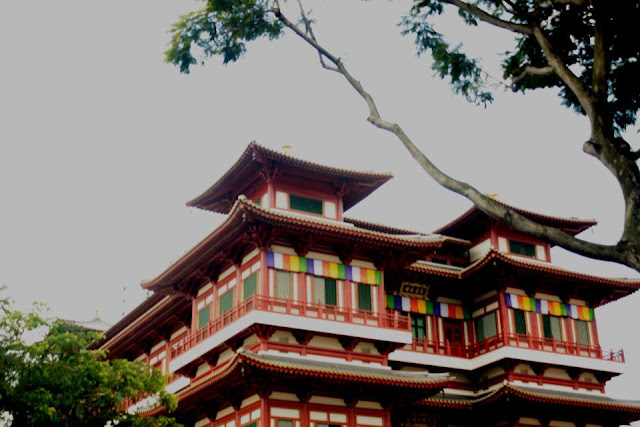 Cebupac is always the go-to for promo fares but you can also try Tiger or Airphil. I bought my roundtrip tickets at Cebupac for around 5k. It was cheaper than a roundtrip ticket to Caticlan so that's always a good thing. Allot money for cab fare, terminal fees, travel tax, etc. I think that's around 2k. No need to reserve money for airport fees going back because there's none! Thank you international airports!

For lodging, we booked in advance via Hostelworld. I stayed at Beary Best Hostel, Chinatown for the first three days, and then at Footprints Hostel, Little India with Helga for the rest of our stay.

Beary Best was cleaner (they also smelled better, hehe) compared to Footprints but I enjoyed my stay at Footprints more because of the friendly people.


Beary Best is a very cozy boutique-hostel. Obviously, they are running a "bear" themed kind of thing which I think is the cutest! Below are some snapshots from my 3 day stay there. 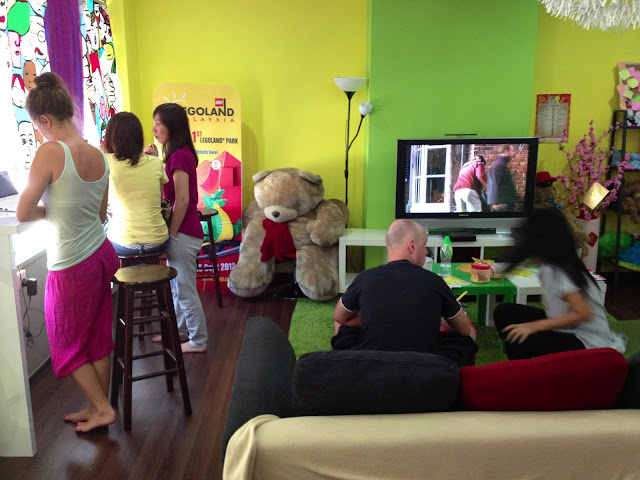 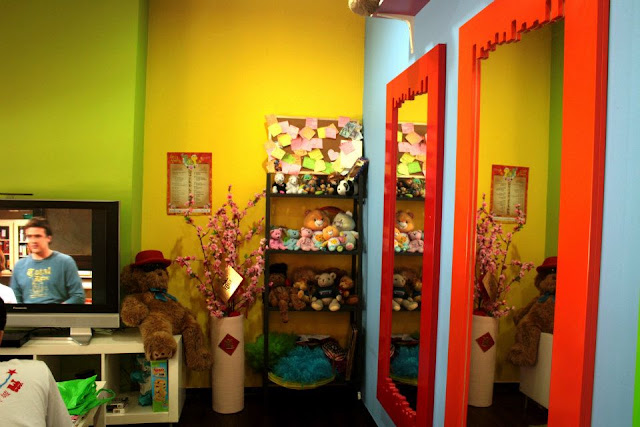 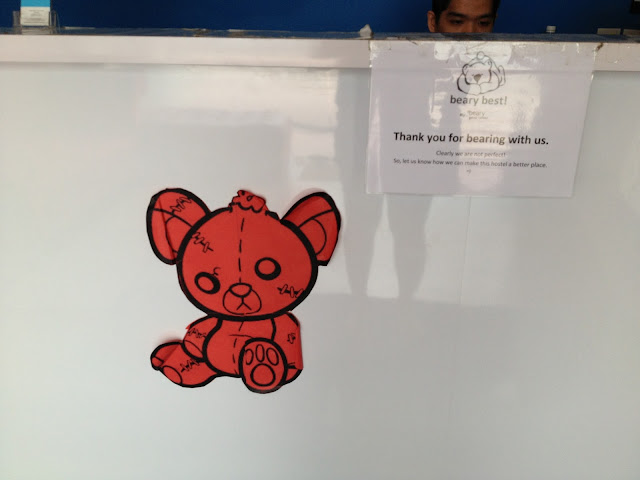 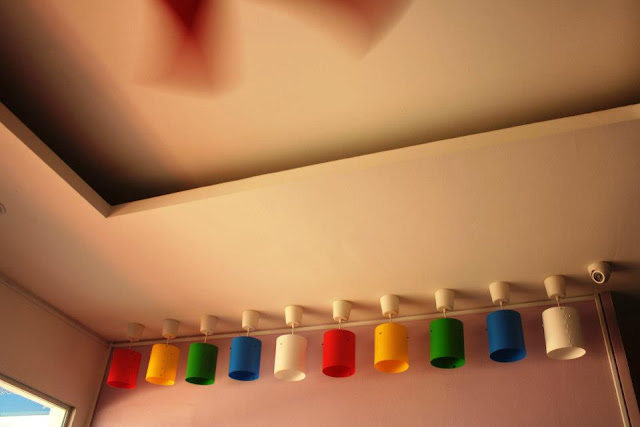 A bed in Beary Best is around 900-1200 pesos per night. The two things I love most about them is that they have free wifi and a nice bathroom for girls. :)

Footprints on the other hand was really awesome. You can read Helga's review on Footprints here. 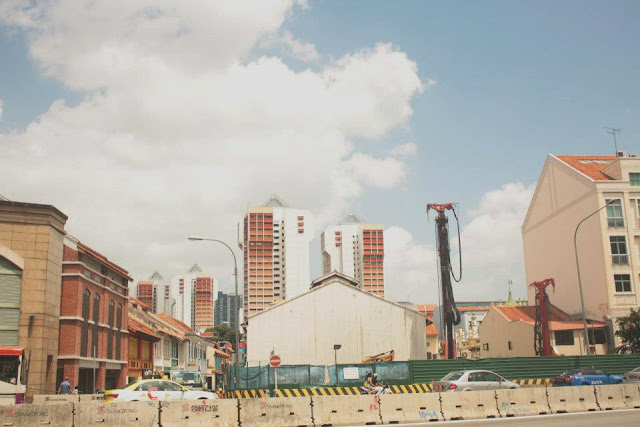 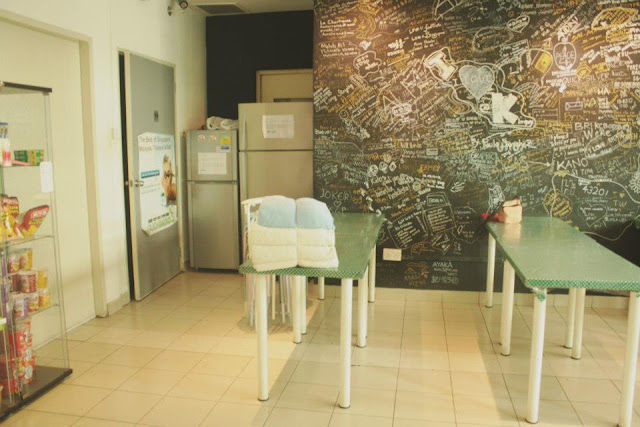 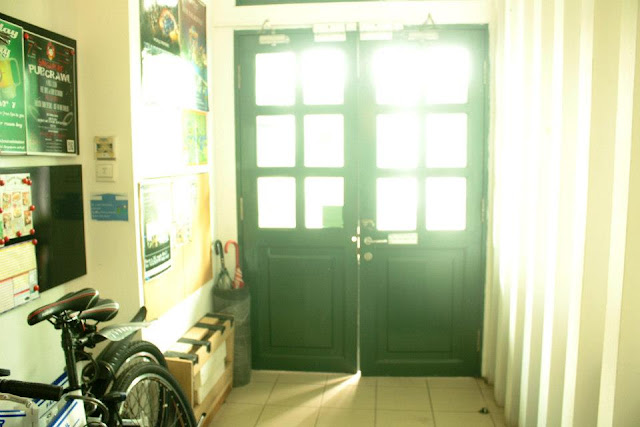 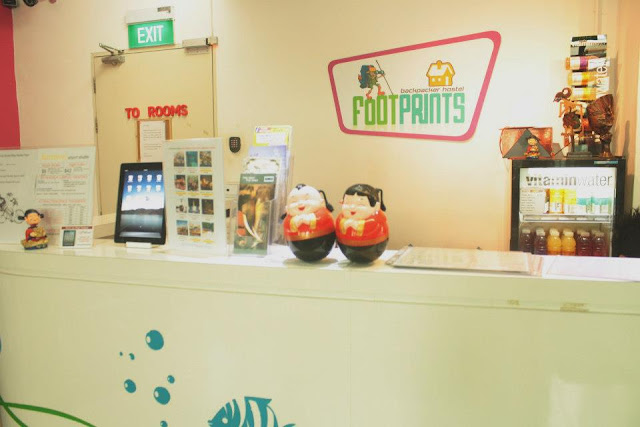 Of course you have to buy an EZ Link card to make commuting a breeze. It's fairly cheap and 20 SGD is more than enough for a week. Take the cab only when necessary like if you'll be coming and going to the airport or when the buses and trains are no longer available (after 12 midnight). You'll actually enjoy the commute because Singapore is so organised and clean --- all the good things a 1st world country would have. 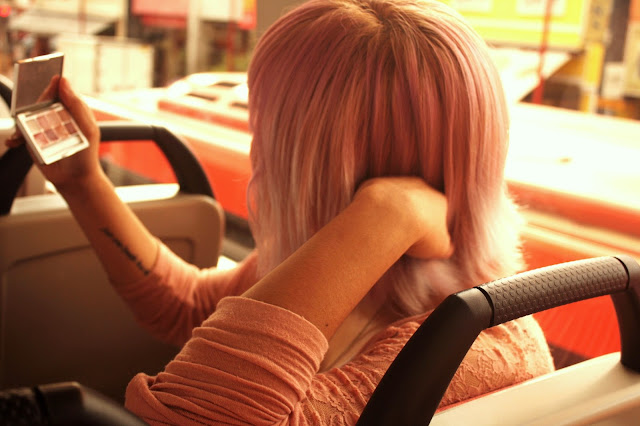 As for food, you'll get by with 5 SGD per meal (roughly 150 pesos). Just eat in Hawker Centers like Maxwell and Lau Pa Sat. Don't deprive yourself though! Eat at least once in some fancy Singaporean restaurant. Better to do that on your last night so you can budget your money wisely. I will definitely come back for their renowned Xiao Long Bao.

For alcohol, better stick to beer. Hard drinks are hella expensive. If you plan on drinking, it's wise to buy a bottle at Duty Free upon arriving at Changi.

Beer is cheaper at 7-11. The cheapest I think is Tiger Beer at around 5 SGD. I was stupid enough to buy Amsterdam Maximator because it has the strongest alcohol content. I never got to finish it because it tasted like piss.


I recommend that you go to the touristy spots that are free like the Henderson Bridge (so pretty!) and the Marina Bay area. Also. have your peso exchanged for SGD in the Philippines instead. They actually are lower in terms of SGD-peso rate. Avoid converting money in your head when buying something because you will get sad.

You will also find a lot of cheap and quirky items at Bugis and Mustafa so better shop there. Bought two pairs of shoes at Bugis for 10-15 SGD each.

And there you have it. Hope you found something useful. Excited to travel soon and I hope you are too! :)