Let's Talk About: The Carrie Diaries

I grew up watching my parents dance to 80's music, specifically New Wave, as it was the music of their youth. Tears for Fears, The Go-Gos, General Public remixes were part of the formidable years of a young me dancing alone in my crib.

My high school self got a hold of a collection of Chorus Girl CDs - thus continuing the 80s dancing streak. I would perform alone in my room, pretending to be in a Sheena Easton music video about a long long distance love affair.

I got into other genres of music and eventually forgot about those Chorus Girl CDs until I started watching The Carrie Diaries. 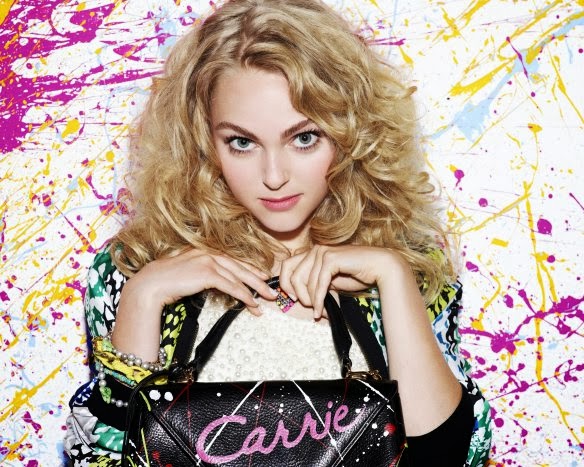 Like Sex & The City, the show and the characters are so exasperating that you'll end up hate-watching it. Carrie Bradshaw is a different kind of annoying as a teen and yet I still want her to succeed, somehow.

I love two things about this show - the fashion and the music. True to its theme, The Carrie Diaries remains loyal to everything 1980's and it is remarkable. 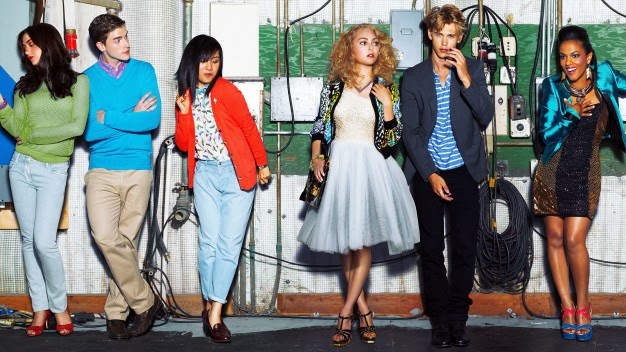 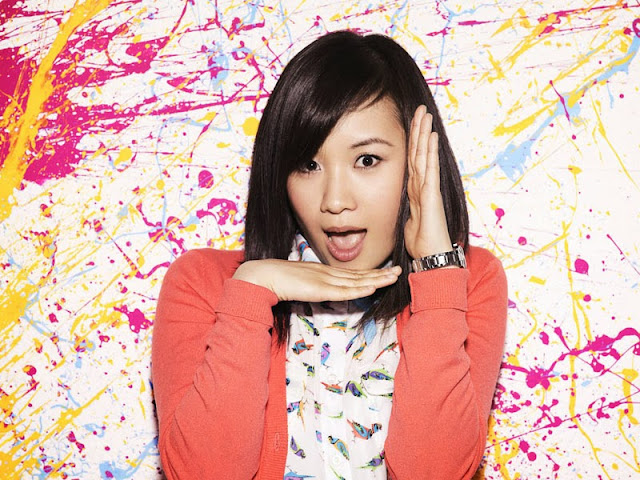 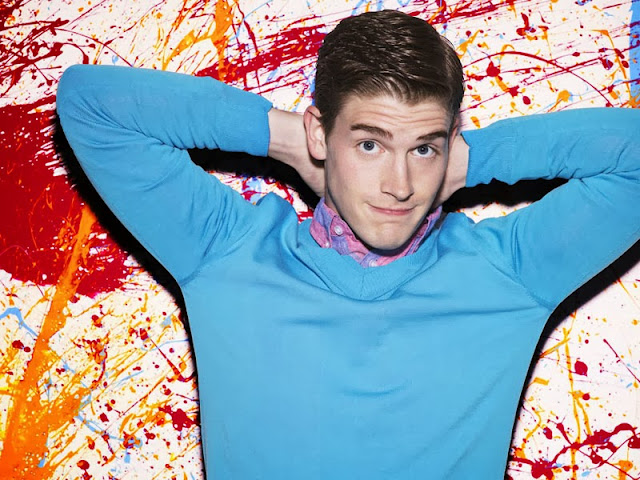 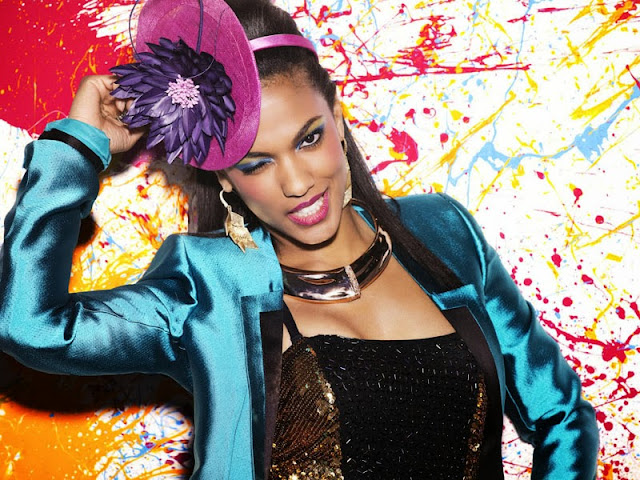 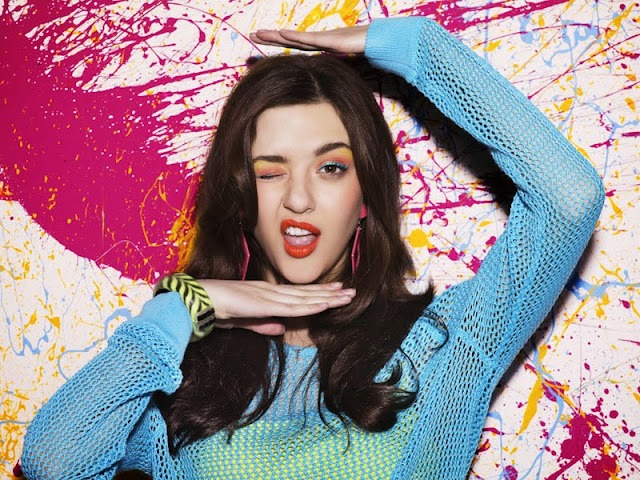 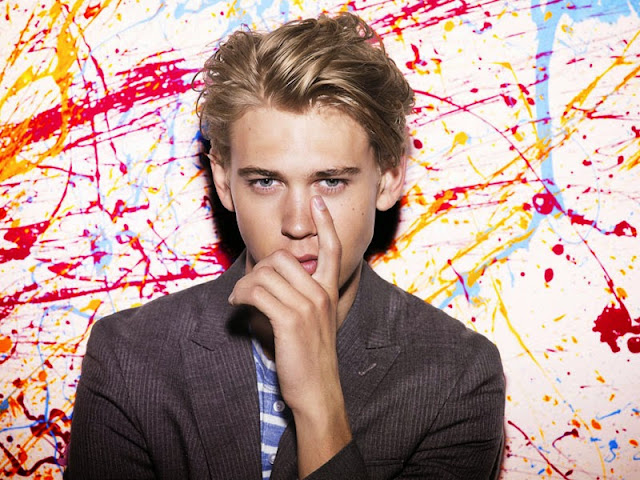 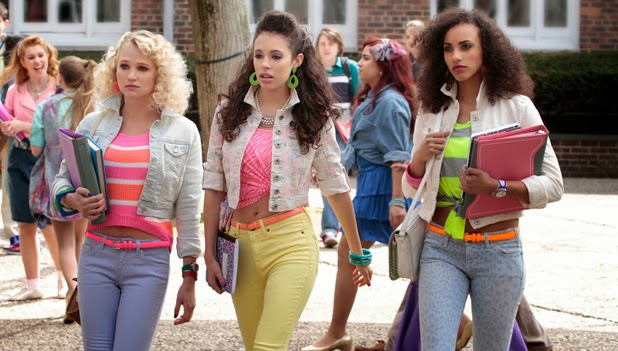 Below is a sampler of Season 1's amazing soundtrack. 80's music can be very "Tito vibes" but it is soooo gooood. The soundtrack makes me want to ride a pick-up truck and drive until morning.

The Carrie Diaries season one from 94infinity on 8tracks Radio.

I'm very hopeful that the show picks up soon and adds a more mature, sexier Sex & The City approach versus the current teeny bopper angle that it currently has. Although the addition of my favorite Sex & The City character finally happened in Season 2 so that should be a sign of good things to come. I mean, I love Carrie but she is just so tiresome to watch all the time with her first world problems. Samantha Jones will always be the best TV show character for me. More Samantha Jones in the next episodes please!